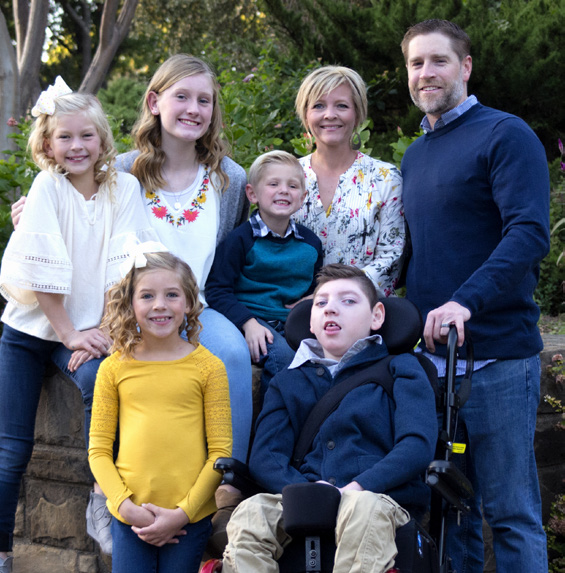 Shane is a second generation horseman. Growing up in the industry, he has been involved in nearly all aspects. Shane has been in many leadership positions from athletic, scholastic, ecclesiastical and professional all of his life. Shane is an Eagle Scout and has received a half-dozen National Academic awards throughout his educational career. After high school, Shane served two years as a missionary in Taiwan, Republic of China. He then graduated from the University of Utah with BS in Chinese and a minor in Business.

Shane has a deep passion for the horse business and has a keen understanding of its economics. He’s a true stallion manager with proven results. He has also sold millions of dollars worth of horses. Shane has a global vision and has opened successful markets internationally.

He has extensive knowledge in genetics and mating selection in animal husbandry due to another passion of his, racing and fancy pigeons. He enjoys sharing his experience with others and seeing them succeed. Shane currently sits on the Board of the National Cutting Horse Association’s Stallion Owners & Breeders Committee. He is also a certified Appraiser with the American Society of Equine Appraisers.

He has won nearly $300,000 in NCHA competition with numerous top aged event finals and championships. Shane has been intimately trained by whom he would call the best, his father. Shane married his high school sweetheart, Jane and they have five children.